Wayfoong, a luxuriously restored, authentic 1930 steam launch, is the ultimate venue for a candle-lit dinner on Hong Kong’s South Side.

She is an exact replica of her mother ship, Wayfoong Mark 1, which was launched by Aberdeen’s famous Whampoa Docks in 1898, making her an absolutely unique example of a 19th century-type launch still in service in Hong Kong. Having belonged to the HSBC for more than 80 years, Wayfoong was originally used to carry gold and silver bullion to and from ships anchored in Victoria Harbour, occasionally burning out-of-circulation bank notes in its furnaces to power its steam turbine. The original engine was replaced with the ship’s first diesel engine in 1948. From the 1960s onwards, Wayfoong was used mainly for corporate entertainment and famed for serving the best curry in town to HSBC clients and management. Privately owned since 2006, Wayfoong has been lovingly restored by its present owners. Manned by a professional English-speaking crew of 3, she will accommodate 26 guests in timeless luxury. 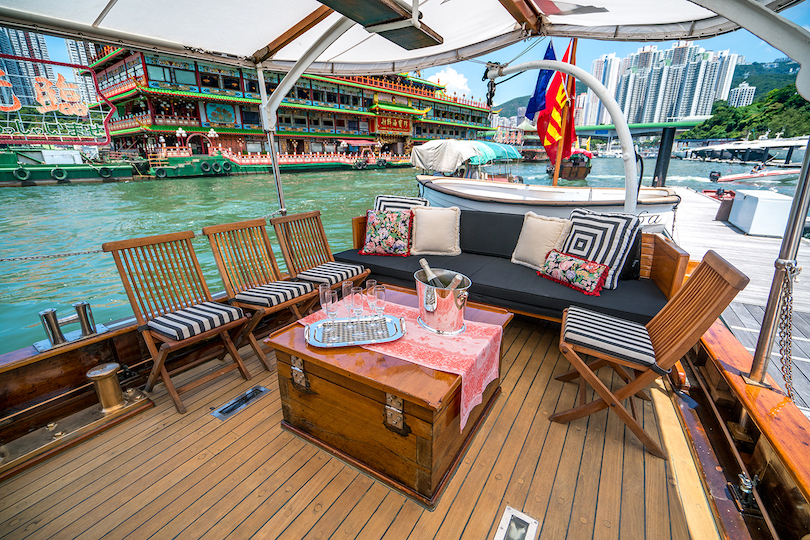 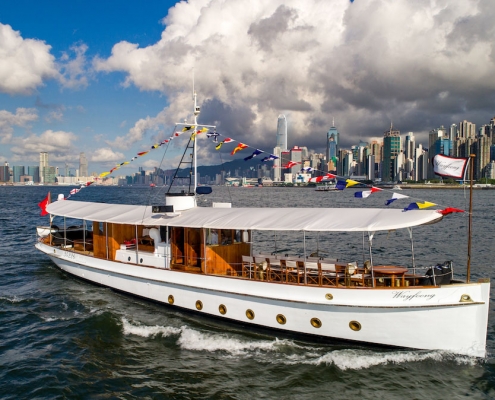 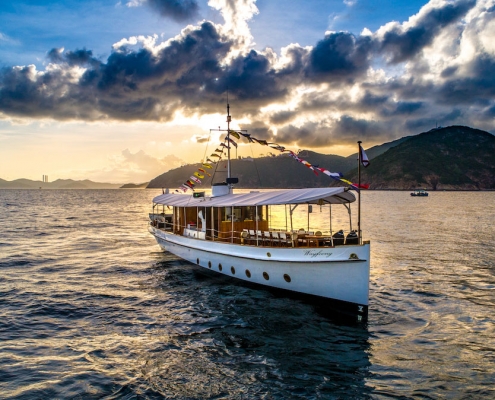 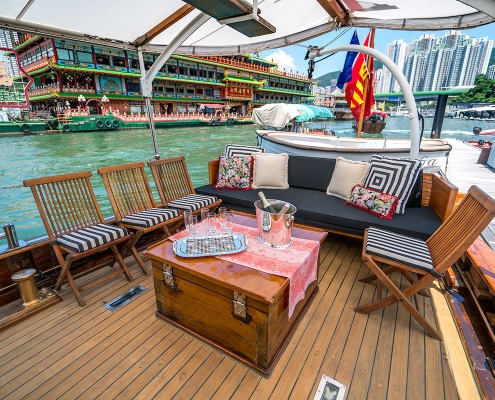 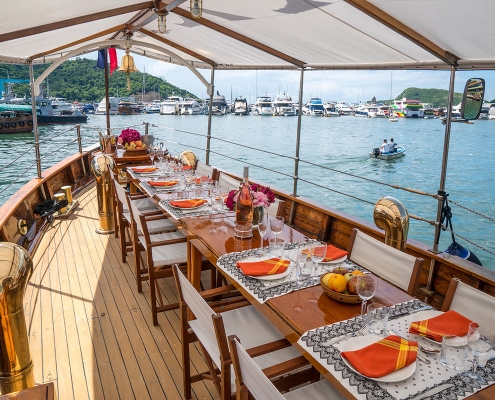 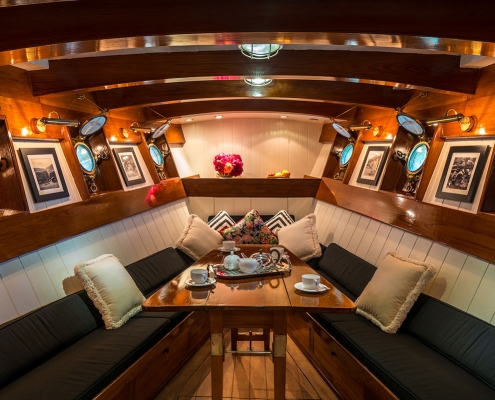 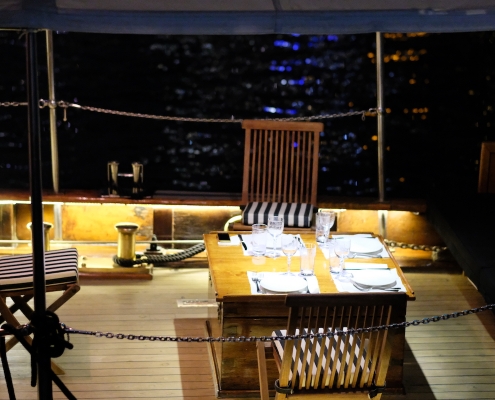 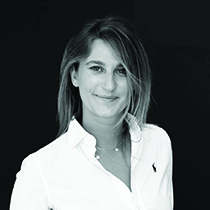 Scroll to top
This site uses cookies to deliver a better experience. Proceeding with navigation, you consent to use our cookies. LEARN MORE
ACCEPT
Manage consent

This website uses cookies to improve your experience while you navigate through the website. Out of these, the cookies that are categorized as necessary are stored on your browser as they are essential for the working of basic functionalities of the website. We also use third-party cookies that help us analyze and understand how you use this website. These cookies will be stored in your browser only with your consent. You also have the option to opt-out of these cookies. But opting out of some of these cookies may affect your browsing experience.
Necessary Always Enabled

Any cookies that may not be particularly necessary for the website to function and is used specifically to collect user personal data via analytics, ads, other embedded contents are termed as non-necessary cookies. It is mandatory to procure user consent prior to running these cookies on your website. 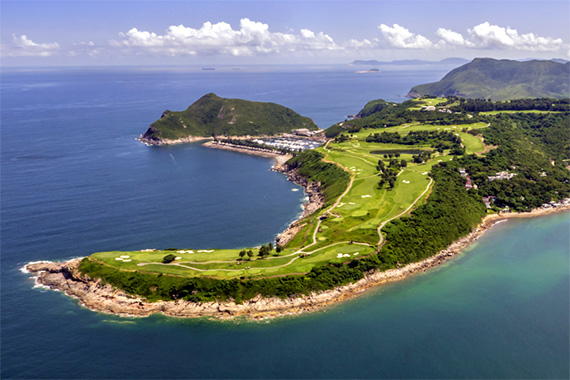